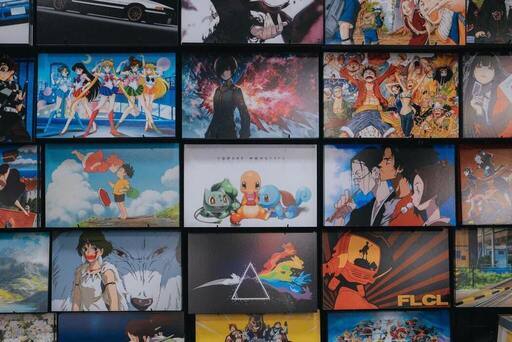 Every day, countless new comic books are published all over the world, but you should start with manga, which is a Japanese comic book. Along with anime, manga is one of the most well-known forms of popular culture in Japan. Although the anime industry is enormous, it would not exist without the manga world.

Due to the accessible Japanese entertainment online, manga has recently become considerably more popular all over the world. These Japanese comics typically feature romance, superhero tales, and works in the humor or horror genres. Manga volumes and series can be divided into several categories, including shonen, seinen, josei, and shojo, making it easier for readers to select the ideal comic for them.

Every time a manga series is published in Japan, popular manga is sold throughout the world and translated into a number of languages. Additionally, digital technologies make everything possible and you can read your favorite manga online as it has spread worldwide recently. With many manga series accessible online, it is hard to choose what you should read first. Worry not, in this article, we’ve curated a list of the best manga series that you should read now. 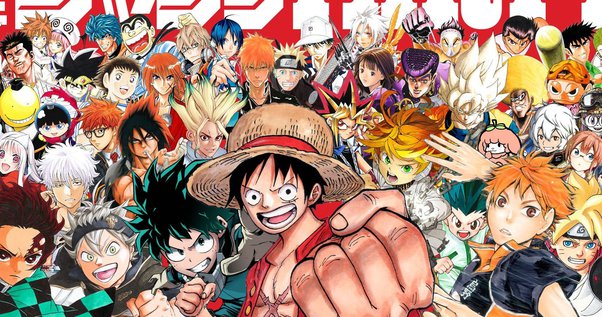 Sui Ishida is the author of the well-known dark fantasy manga Tokyo Ghoul, which is currently on many people’s lists of their top manga series. The story focuses on Tokyo, where the so-called Ghouls coexist with humans. They have a human appearance and eat human flesh for meals. Fans all throughout the world also adore its anime adaption.

One-Punch Man is a superhero and comedic manga that ranks among the most popular series of manga in the world. The protagonist of the superhero-themed manga is Saitama, a seemingly ordinary person who is actually one of the strongest characters. He only needs one punch to defeat any of his rivals. It was turned into an anime in 2015, and the second season debuted in 2019.

What more needs to be said about Naruto? It’s likely that everyone has at least heard of this manga series once in their life. This comic series, about an orphaned youngster who aspires to be the best warrior in his town, has captured the hearts and minds of a whole generation of manga readers. This series is for you if you enjoy awesome ninja abilities and stylish battles. It’s also one of the easiest series for fans new to manga to follow.

Sailor Moon, one of the best magical girl manga, holds the distinction of being the series that introduced the current shojo and josei genre today. Usagi Tsukino, the protagonist, learns she is Sailor Moon, a warrior responsible for defending Earth against the devil. She gathers additional Sailor Scouts, fighters who are supposed to be representing the other planets, along the way to aid her in her goal.

A sign of affection is a manga series written by Suu Morishita. Yuki, a deaf university student, is the main character, and she gets the chance to meet another student who is cosmopolitan and multilingual. He does not, however, understand Japanese Sign Language. As the story goes, the two get attracted to one another, and their relationship develops. This shojo manga series has attracted a large number of readers recently.

Please confirm, if you accept our tracking cookies. You can also decline the tracking, so you can continue to visit our website without any data sent to third party services.